leadership
Construction Recruiters Network is fortunate to have a group of industry experts and leaders who have joined together to help create, lead and hold the vision for this unique organization. 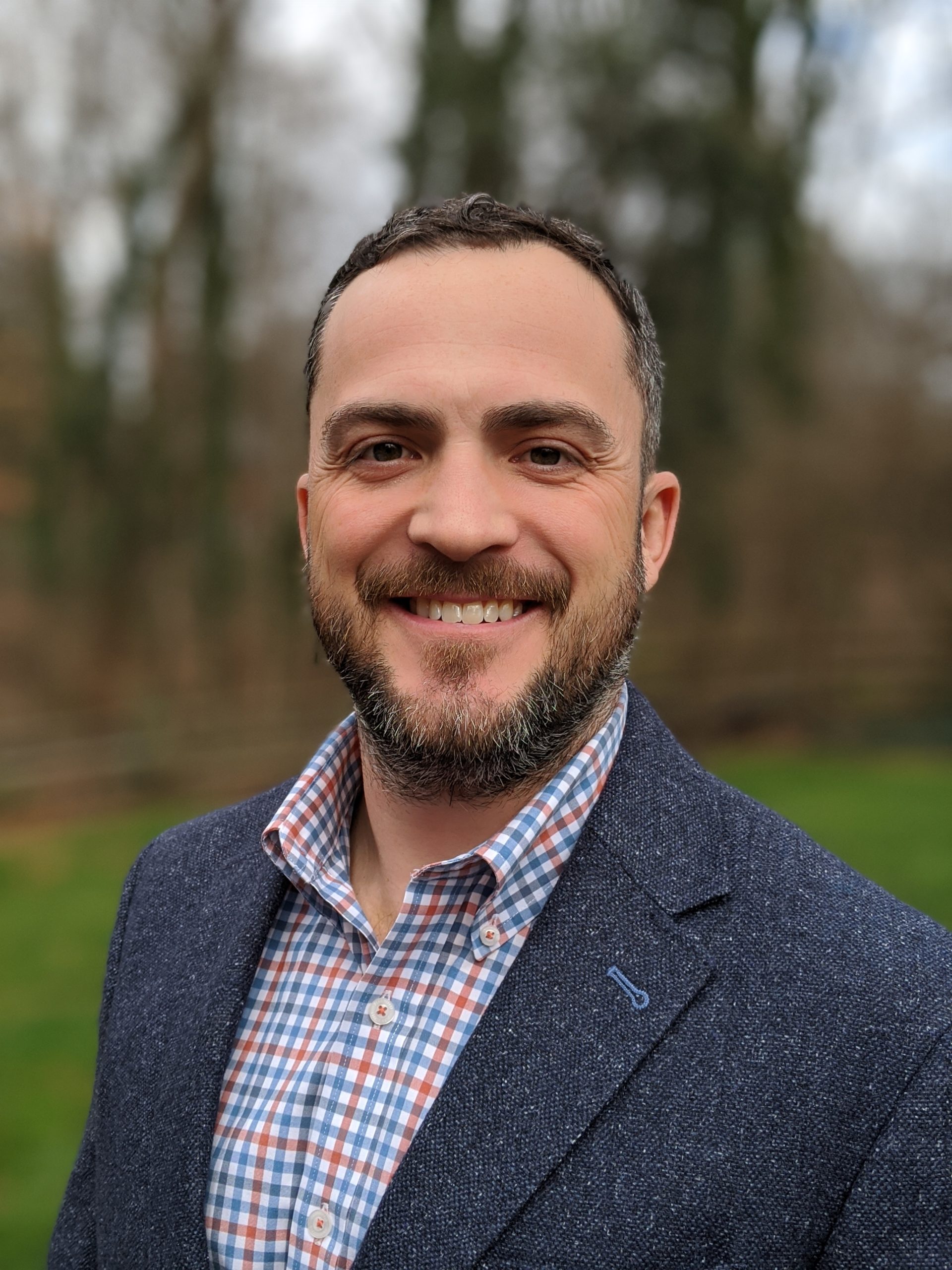 Jonathan Honour
President
Jon Honour received his BS in Business Administration from East Carolina University. He worked for Duncan-Parnell, a vendor to AEC firms, as a Business Developer — Building Information Modeling (BIM) technologies and a construction industry technology consultant for 6 and 1/2 years.

While with Duncan-Parnell, Jon was involved in BIM implementations at a number of prominent Carolina-based General and Sub-Contractors. He was a guest speaker at multiple ABC and AIA events and a founding member of Building Technology Group – Charlotte.

Jon joined his father, Bob Honour, at H&H Consultants in 2014 as a recruiter. He has helped many management level candidates find jobs with various size contractors in the southeast and has successfully found top talent for general, specialty and trade contractors in North Carolina, South Carolina, Georgia, Florida and Alabama. 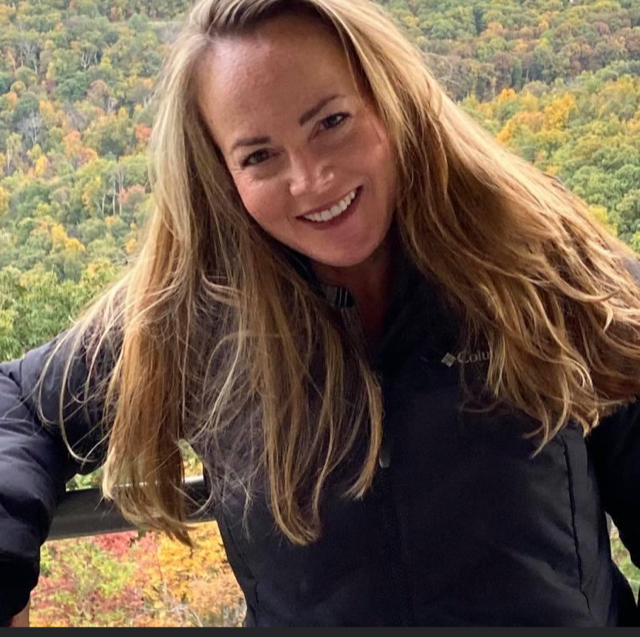 Tricia Bilbo
Vice President
Tricia Bilbo joined Synergy Professionals in 2017 after twelve years of successful business development and account management in construction and interior design for contract furniture and architectural solutions. Her previous experience included interfacing frequently with facility owners, general contractors, and architecture/design firms to provide a turn-key solution for interior solutions and space planning. She has diverse experience with federal, state, and local government as well as private commercial projects. As Atlantic Regional Director, Tricia leads our Chesapeake, VA office. In this role she directs Synergy’s recruiting efforts, while teaming with our commercial and federal clients to combine her own experience and expertise with Synergy’s proven methods to successfully recruit highly qualified construction talent in this challenging market where that level of talent is extremely rare. 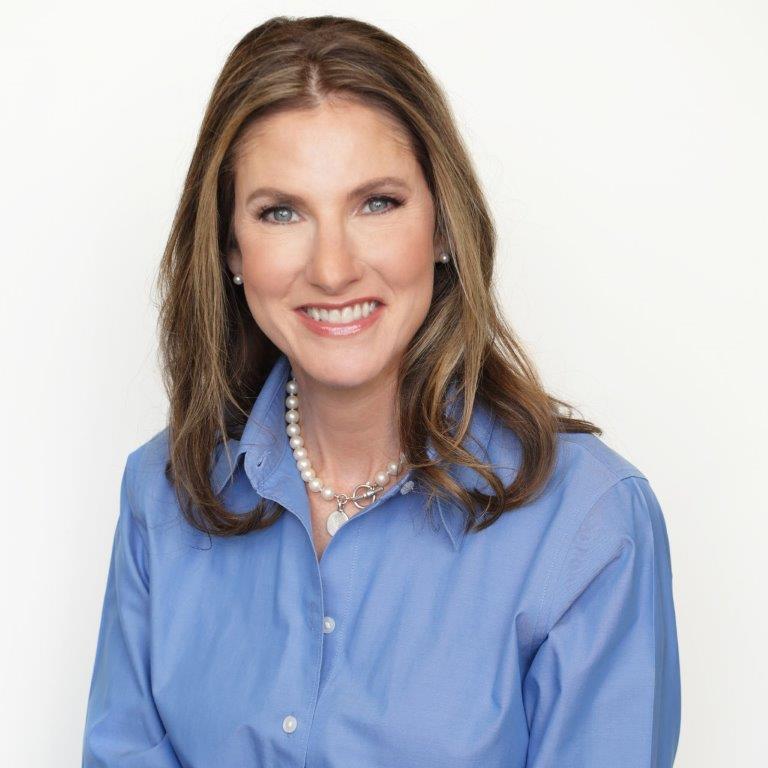 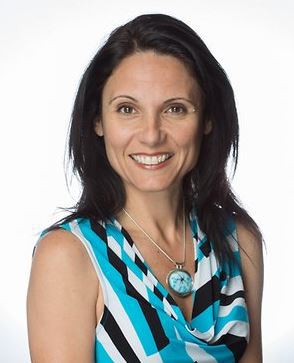 Stacey Miller
CRN Secretary
Stacey Miller has been the Executive Administrator of CRN since 2007. She maintains the historic files and assists with member relations, new member onboarding and CRN event planning.